A selection of official merchandise, including T-shirts and posters is now available at: https://teespring.com/stores/the-railway-children

The reunion of the original line-up has now come to an end, and sadly they will now no longer performing together. Gary has hinted at the possibility of solo on material for future release on his own label.

Big thanks to eveyone for their support and for turning up to the shows over the last couple of years. It's been an amazing experience getting back together and playing live after so many years. We were all blown away by the reception we've got playing here, the U.S and Europe. Out last date will be at The Borderline, London on 12.05.18. Hope you can join us for our final gig!

The original members of TRC have decided to get together this year to celebrate 30 years (!) since the release of their 1986 debut single "A Gentle Sound" on Factory Records. The first rehearsal happened this weekend in Wigan, and found the guys in great form, working through a set of songs. The plan is to play several UK dates later this year. More news to follow!

The latest additions to the burgeoning TRC catalogue at iTunes are Recurrence & Native Place. Click the links to view them in the iTunes Store. Also recently added are a series of Radio One live sessions: BBC in concert, Nicky Campbell, Liz Kershaw and Janice Long. 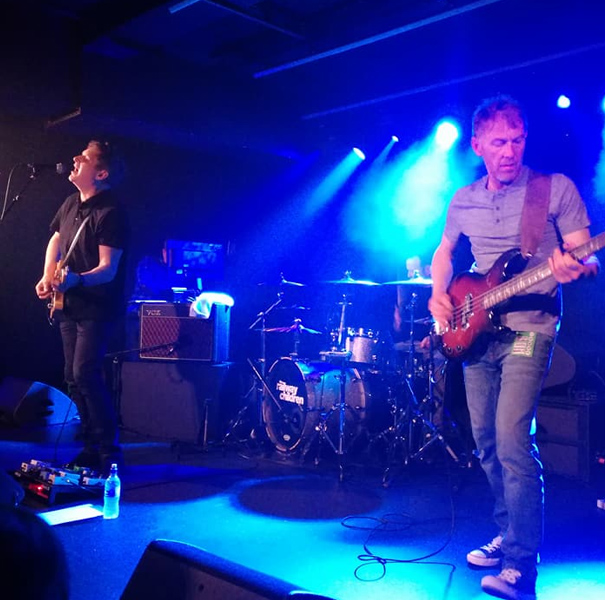 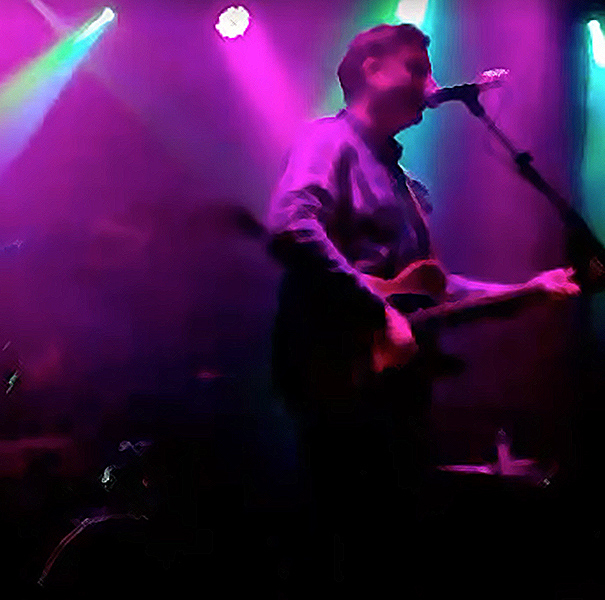 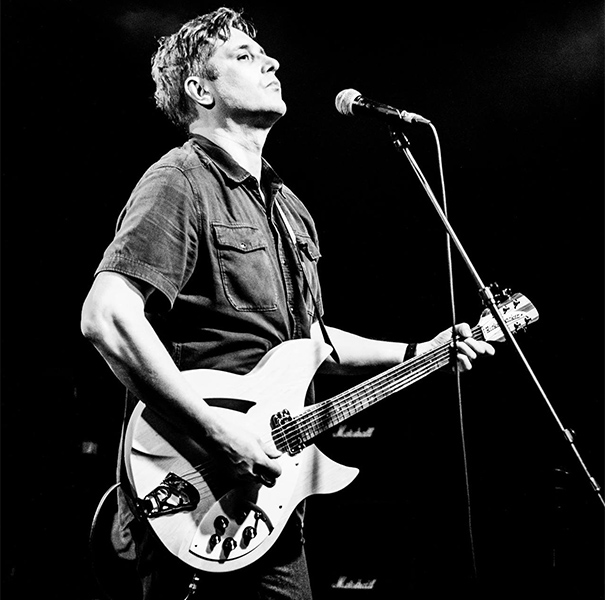 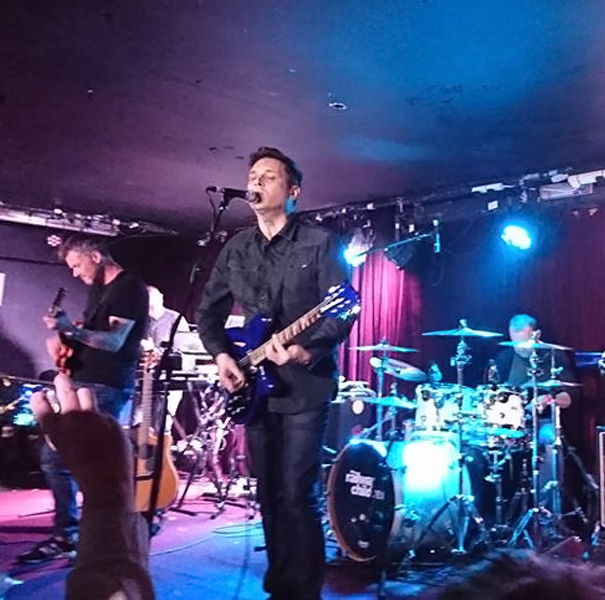 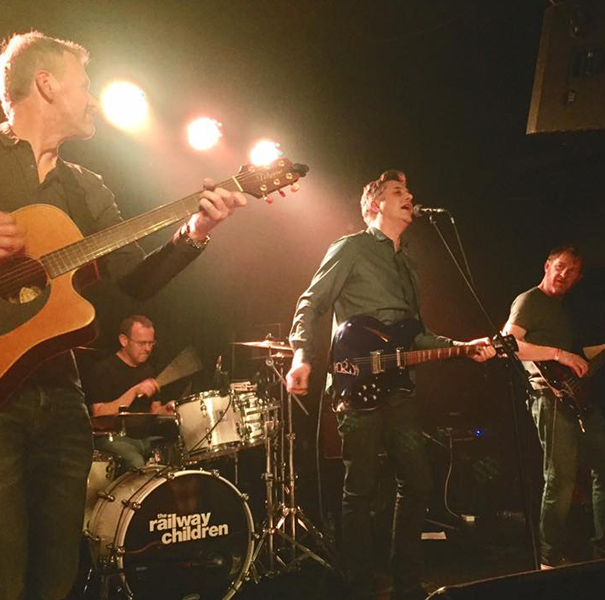 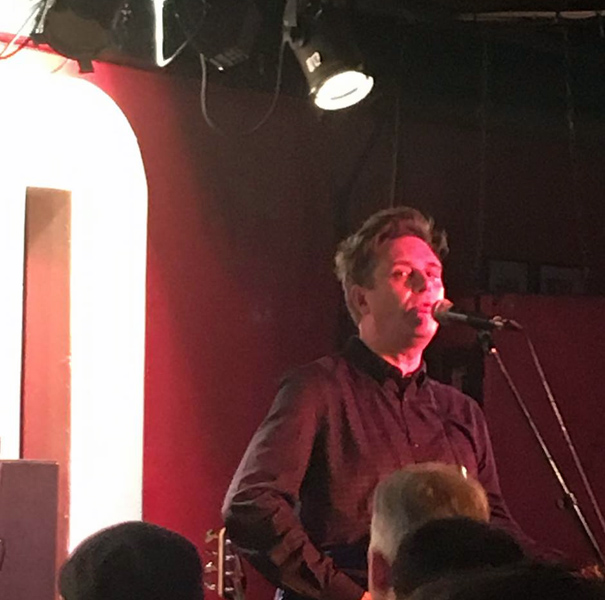 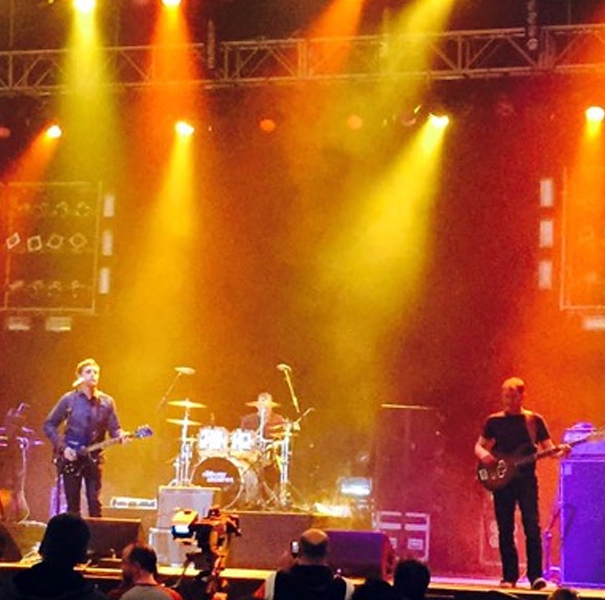 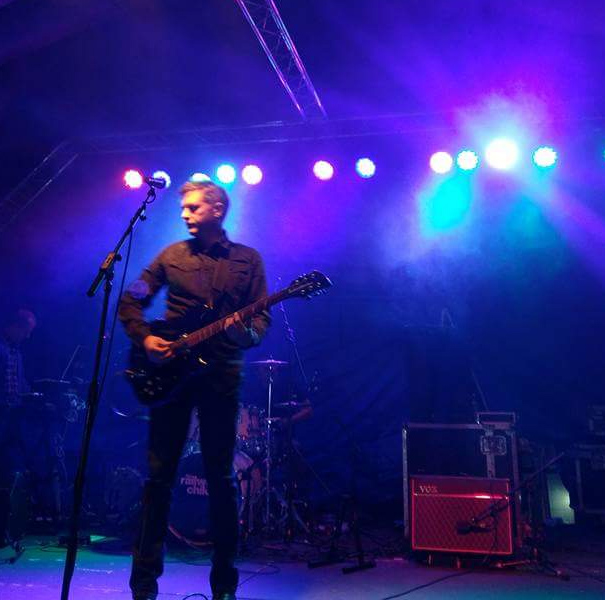 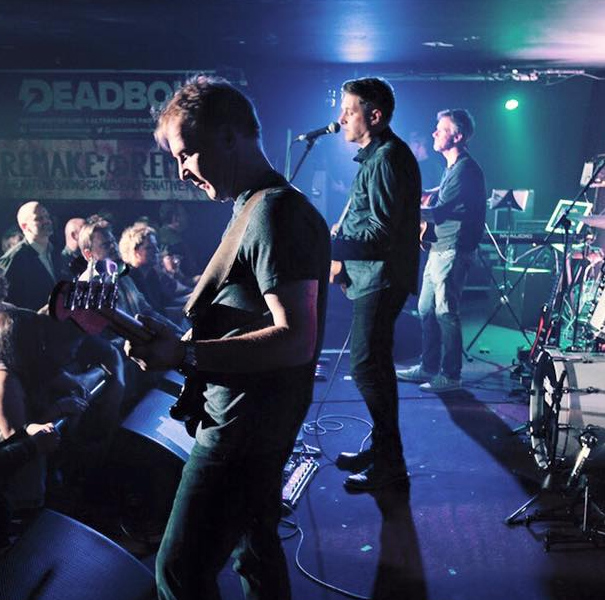 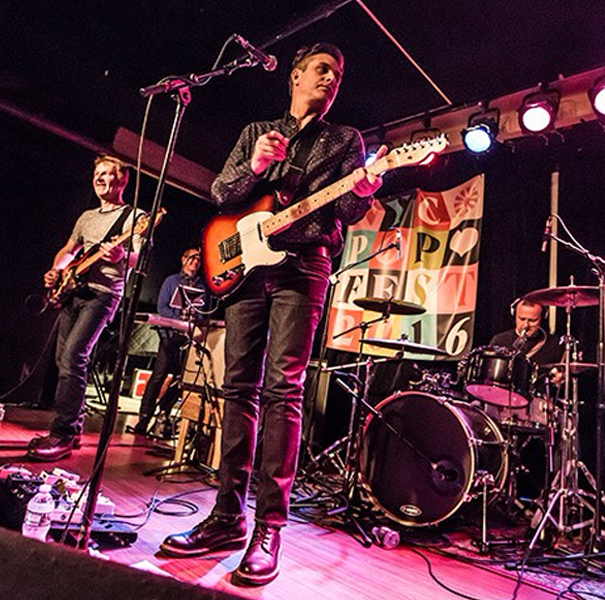 A selection of official merchandise, including T-shirts and posters is available at:
https://teespring.com/stores/the-railway-children 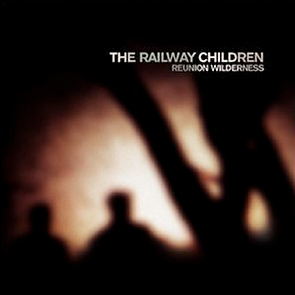 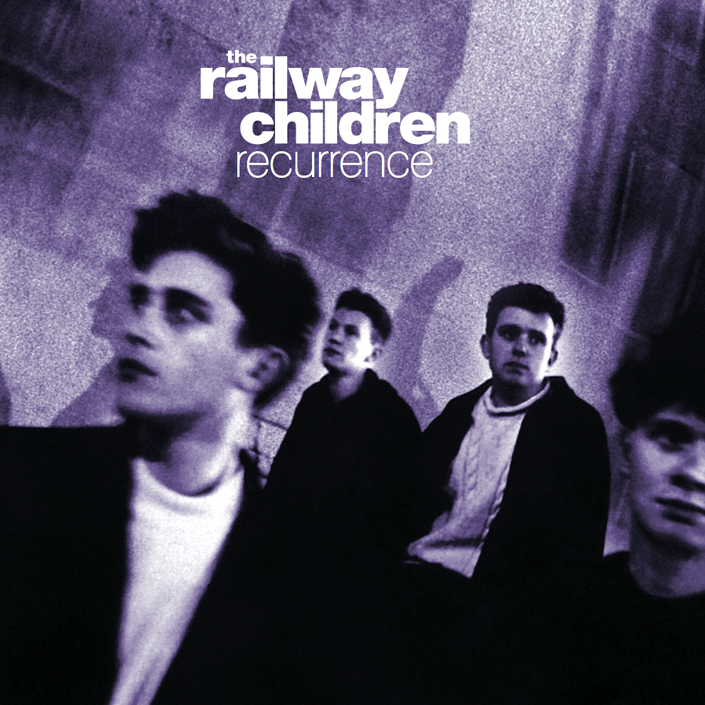 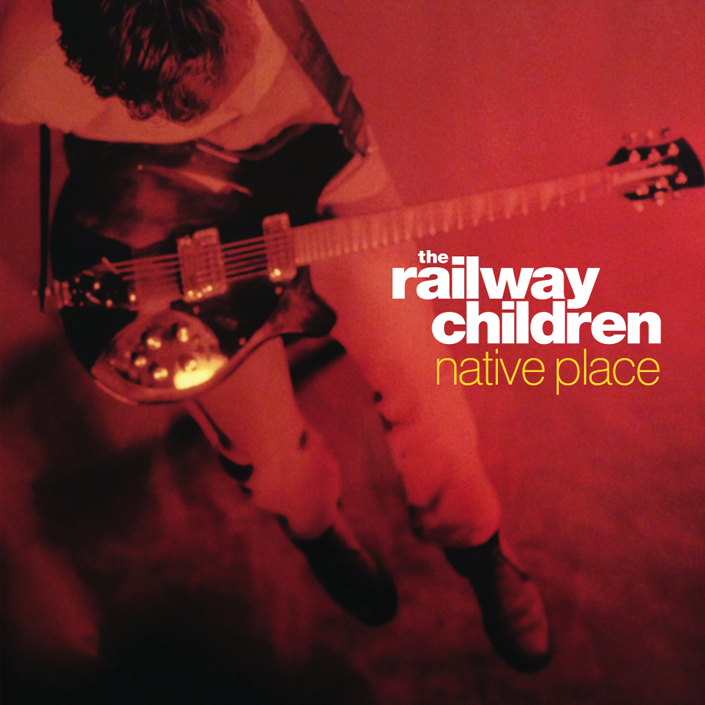 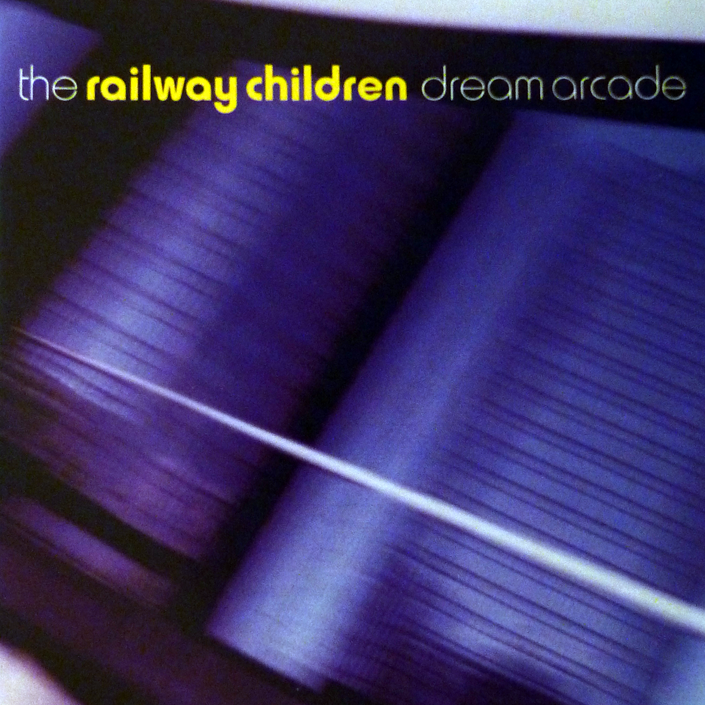 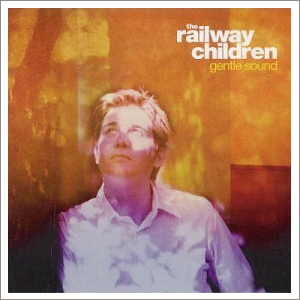 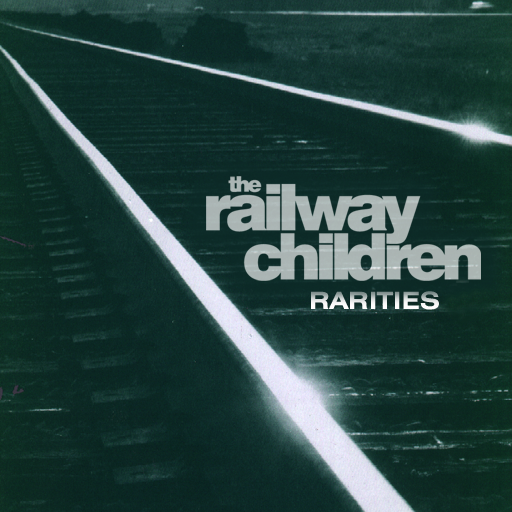 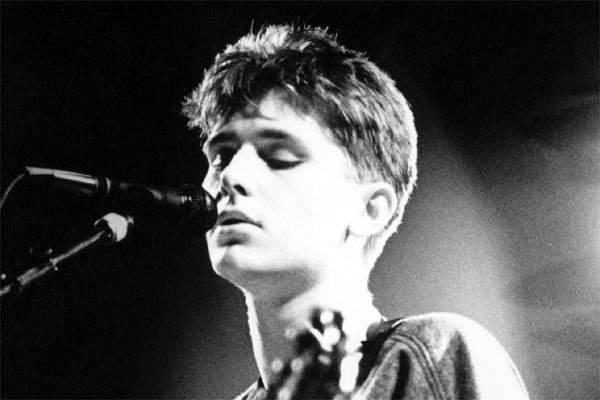 Formed in Wigan, in the summer of 1984, The Railway Children fronted by singer, guitarist Gary Newby, started out by taking their "Gentle Sound" onto the then bouyant music circuits of Wigan and Manchester. The buzz created by the band was immediate and resulted in them signing to the enigmatic Factory Records, home of Joy Division and New Order. A mini album 'Reunion Wilderness' was recorded and featured their first single 'A Gentle Sound' and the follow up 'Brighter'. Both singles were an instant hit with the then thriving indie scene and the critically acclaimed album went straight to number one in the independant charts. A string of tours and radio sessions quickly followed and as the band saw their fan base grow dramatically, inevitably major label interest grew.

Virgin America was one such label, then owned by Richard Branson, it saw the chart potential of The Railway Children and signed them. The resultant album 'Recurrence' was as complete an album as you'll hear. A pure and complimentary production produced ten wonderful tracks which flowed effortlessly into each other. This was an album played by a band high on confidence and purpose and it showed. Singles - 'Over and Over' 'Somewhere South' and 'In the Meantime' all managed to skirt around the edges of the top forty, but a hit in the UK national charts remained elusive. 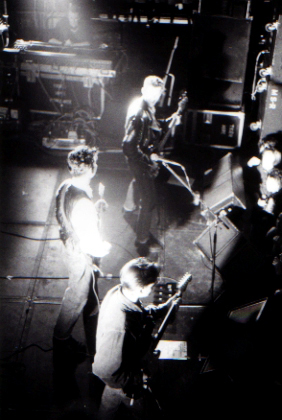 During the following years the band spread the word particularly in the U.S, where tours with The Sugarcubes and The Hearthrobs of college towns saw the band achieve considerable success and play on college radio. A support slot with REM across Europe and a UK tour with Lloyd Cole also followed - now all that was missing was that elusive chart hit. 'Native Place' was released in 1990 with keyboards and programmed percussion to the fore for the first time. The new sound and further tours of the U.S and UK eventually resulted in the bands first UK top 20 hit with the pure pop anthem 'Every Beat of The Heart'.

However at this point the relationship between band and record company deteriorated, as the band became increasinglly unhappy with the overly 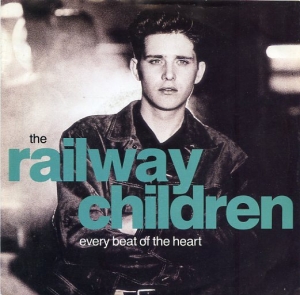 commercial direction the label were pushing them in. Inevitably the next recording session proved to be much more of a band affair, a kind of reaction to the polished pop sound of 'Native Place'. It was no surprise therefore that the new sessions resulted in the single 'So Right', a raw edgy track and completely different to anything on 'NativePlace', but one which failed to repeat the chart success of 'Every Beat of The Heart'. Around the same time EMI took over Virgin and a number of bands including The Railway Children found themselves without a record label. The band's time at Virgin was later captured on the album 'Listen On - the best of The Railway Children', which contains the singles and various b-sides. Following their departure from Virgin, TRC decided to call it a day with only Gary and Guy deciding to carry on with music. However, none of the original members of TRC would work together again. 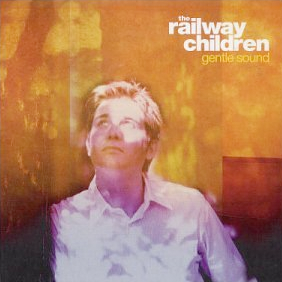 After a lengthy hiatus Gary released his next album 'Dream Arcade', on his own Ether Records label in 1997. Far more melodic than the 'So Right' sessions but not as produced as earlier albums,'Dream Arcade' boasts many magnificent moments. From the melancholy of 'Dream Arcade' to the full-on assault of 'Let it Go' this is a must for fans of the band. 'Dream arcade' see's gary reflecting on the past, but moving forward with vigour and purpose. 2000 saw the re-release of 'Reunion Wilderness' on the Ether label and a new single 'Skinship' on March Records in the U.S in 20In 2003 an acoustic album of favourites together with the Skinship single entitled 'Gentle Sound' was released to unanimous acclaim.

In 2010 re-mastered versions of the sought after Virgin albums Recurrence and Native Place were re-released on Gary's Ether label.